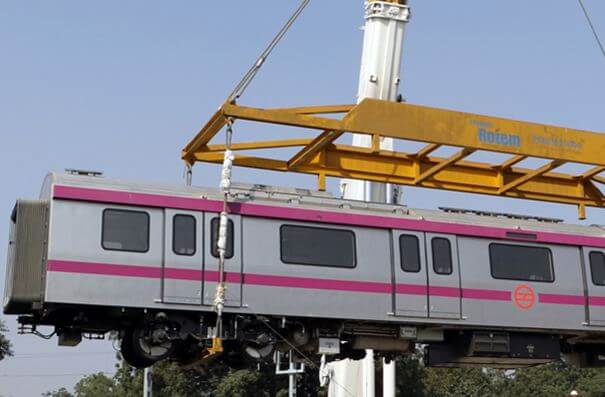 Delhi Metro Rail Recruitment 2017 – Interview List Announced for Asst Manager Posts: Delhi Metro Rail Corporation Limited has announced the GD/Interview list for the post of Assistant Manager (Electrical, Signal & Telecom, and Civil). Candidates have been selected for the GD/ Interview on the basis of their performance in the written examination. The written test held on 27 November 2016.

Total of 43 candidates was selected for GD/ Interview from the Electrical discipline. From Signal & Telecom disciple 21 candidates and 15 candidates have been shortlisted from the Civil disciple. The Interview has been scheduled in the month of April.

Candidates Group Discussion, Interview, and document verification dates are given below.

The candidate will attend for Interview/ Group Discussion at the below address.

Important Note: The candidates must bring all the certificates etc. in original, with one set of attested copies in support of age, educational qualification, as mentioned in recruitment notification no. ADVT No. DMRC/OM/HR/I/2016 published in Employment News dated 24th September 2016, by the time of GD/Interview, failing which they will not be allowed a repeat.